Here you can learn a bit more about the authors of the reviews and guides available at our website. A special thank you to all our friends and colleagues who are not listed here and who helped us out over the years in so many ways it would be futile to list them. Also, make sure to read our “how we test” page for an explanation of the process involved in creating our reviews. 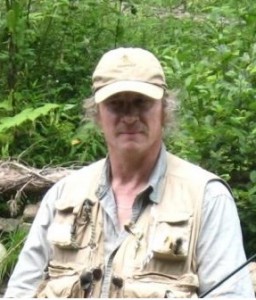 Bill has been an avid 3D competition shooter as well as working as a bow technician for a local sporting goods store and thus, he is very familiar with, and knowledgeable about, archery in general and he thoroughly enjoys passing that knowledge along to others in the form of reviews and product comparisons. Furthermore, Bill is an author who has published Amazon-published e-books on hunting and fishing. He’s also a professional outdoor writer who has written over 1,200 outdoor related articles on topics such as firearms, archery, cutlery, hunting, wilderness survival, and forage foods. His articles have been featured by major online publishers, including Wide Open Spaces. Bill Bernhardt is also the owner of, and guide and instructor for, Harper Creek Fly Fishing Company (www.nc-flyfishing.com). Reach him at Bill (at) bestcrossbowsource dot com. 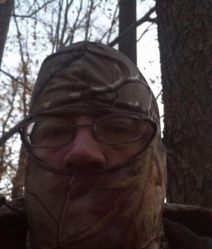 Jeff is an avid outdoors enthusiast, and has years of hunting experience. An archer and an arbalest (crossbowman), he loves archery of all forms and has shot nearly every bow and crossbow made since the early 2000s (and a few from before that). Jeff was raised in Texas, where you couldn’t use a crossbow unless you were disabled, but now lives in Ohio where crossbows have been legal for all hunters for years. His hunting trips have included locations throughout Ohio, Pennsylvania, Texas, West Virginia, Wyoming, and even several international locations. Whenever he can, he enjoys the challenge of bowhunting with one of his crossbows, or just taking one to the range or 3D course for some relaxation time. You can reach him at Jeff (at) bestcrossbowsource dot com. 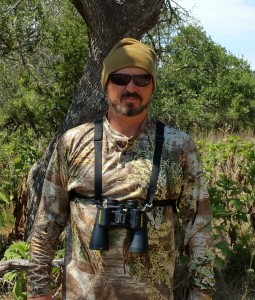 Lance has an extensive past in shooting sports as well as in the pursuit of a wide variety of game. As a degreed biologist from the University of Texas at San Antonio, Lance has spent a lifetime studying and understanding the habits and movements of many game animals, both large and small. That knowledge has been brought to bear in his outdoor writing and reviews of many crossbows, rifles and hunting optics. Lance also has a background in military contracting and even spent time conducting anti-piracy patrols in the Gulf of Aden and surrounding areas. He has a thorough understanding of multiple aspects of shooting and is considered an expert in many circles. He has been shooting since age 5 and has spent the last 40 years honing those skills. We are happy to have him as a regular contributor to our site. Reach him at lance (at) bestcrossbowsource dot com.